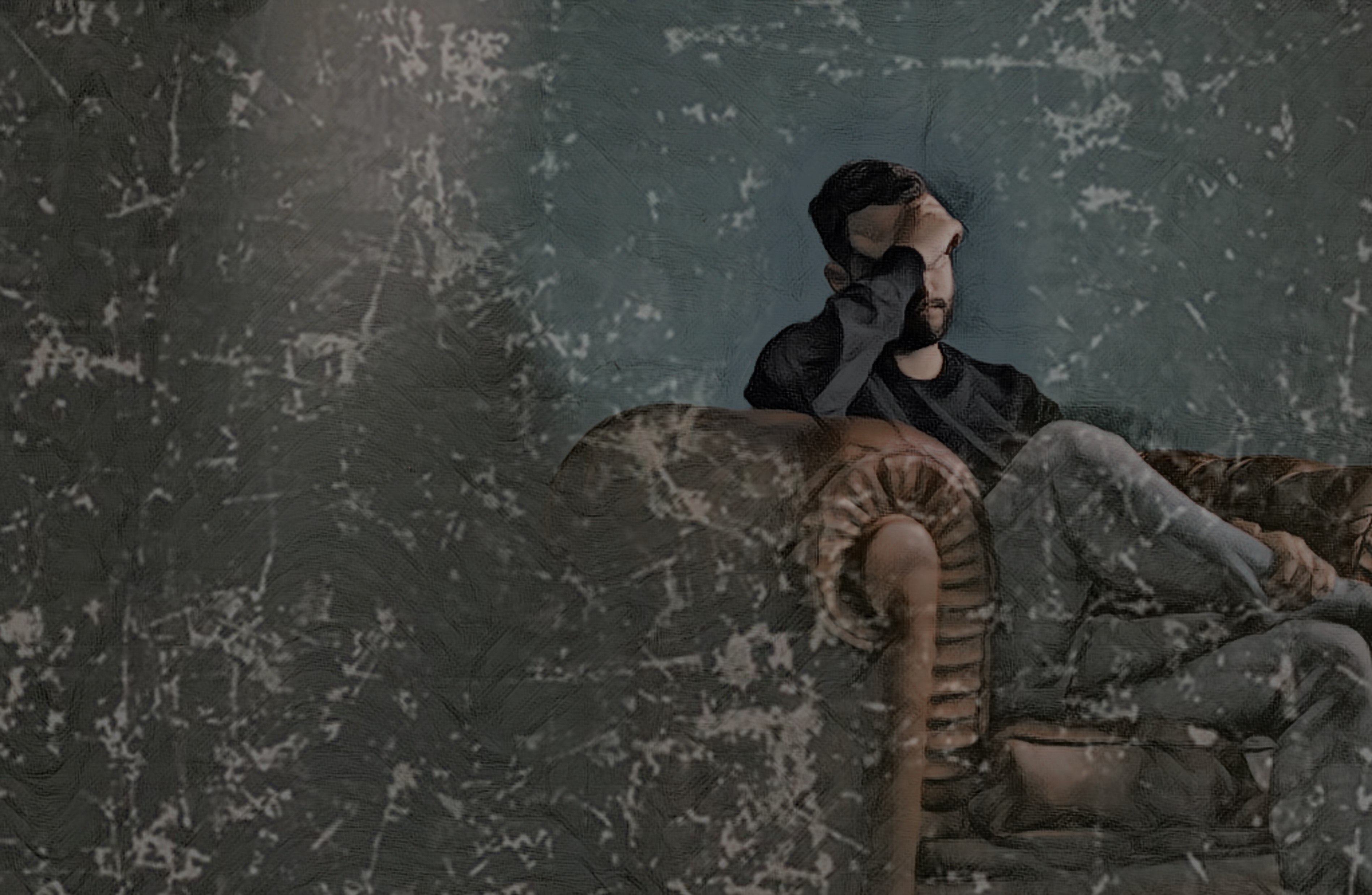 I begin to speak the truth on my mental reality state

Upon returning to the states after experiencing my first major psychotic break, I was pressured by both my parents to speak with a psychiatric counselor.  I did so but only Very reluctantly-   At the time, I believe I was being fed a strong daily cocktail of antipsychotic medication that slowed my thought process but did not eliminate the dark thoughts and memories that were now an embedded feature of my new “reality”.  I should emphasize that my mental state upon leaving Thailand was very broken.  Although, I did not speak on my thoughts- the truth is I only agreed to go back with my dad because I thought he was a secret government agent that would explain this altered reality on the plane ride back.  If I didn’t hold this belief at the time, I would have surely fled back into the jungles of Thailand to be missing forever… It was only after weeks of searching with help of a Thailand private investigation company did my family even learn where I was physically and then were able to alert my dad to fly to Thailand and connect with me.  Interestingly, I was able to communicate with the Thai Private investigation team that tracked me down years later while at an advanced recovery stage and they wrote a brief blog on their website as to my plight listed under case studies.

But getting back to the issue of my reluctance to share my personal thoughts with a counselor after being fetched from Thailand and moved to upstate New York is that I was terrified I would be placed in a psychiatric hospital indefinitely if I spoke my truth.  So, I heeded my parents’ advice and went to counseling sessions but said nothing of my present mental state.  I would speak on older memories that were difficult- the loss of a friend to a heroin overdose, my failed marriage, and other topics that I was ok sharing knowing they wouldn’t be thought of as Too strange, but I Never spoke on my changed reality state and the thoughts associated with this mammoth shift in my reality state.

Since I fully believed I would be locked up forever in a psychiatric hospital if I disclosed my thoughts, I secretly began the process of trying to figure out how to get out of my current situation at that time which was living with my mother and doing odd end jobs to make a few bucks here and there.  It was then I came across an ad on the internet looking for English teacher to teach in China- no need to speak Chinese.  I pulled together my school credentials and applied online upon which I was accepted- but I had no money to pay for a flight.  I relayed the information to the Chinese teaching group that hired me, and they offered me a free flight I only had to show up at JFK airport on the right day time and I would be on my way to China to teach English.  Of course, once I told the news to my mother, she was alarmed but she was powerless.  I did what I did and off I went to China to teach English in an industrial town outside of Shanghai without knowing a bit about China- language, culture, nothing….

Of course, my first instinct once I got the green light and free flight to China was to quit all my meds and go it on my own and my preferred method to handle my disturbed thought process then was to drink it away.  And drink I did – almost a full liter of Scotch from the duty-free zone while I was on the long plane ride to China that almost led the flight crew to turn the plane back to the states due to a passenger (myself) being severely intoxicated- Somehow, I did sober up enough before landing and met up with the Chinese man who recruited me- his first remark was he could smell alcohol but we continued to drive on to a sprawling Chinese city where I was to begin my teaching career.  I was given keys to an apartment and instructions to meet up at a Chinese elementary school to begin teaching my classes.   To say I was clueless now living in a foreign country coupled with a warped personal sense of reality is a huge understatement, but I muddled through the next few months making up classes ad lib and drinking away my nights until the English recruiter finally had enough of me and said leave.  I was given a free flight back to the states and soon found myself in jail for public drunkenness and in desperate need of help.  I called my mom and she helped me back to live with her under the condition I return to counseling.  I did. As well, I began the process of communicating my real thought process to my counselor at the time.  This gradual confession led to my current clinical diagnoses of schizophrenia, substance use disorder, and schizotypal personality disorder.  I wasn’t committed to a long-term psychiatric facility after these findings, so I was happy about that, but it was only the first step in my recovery.  A recovery that would begin with a series of major setbacks.