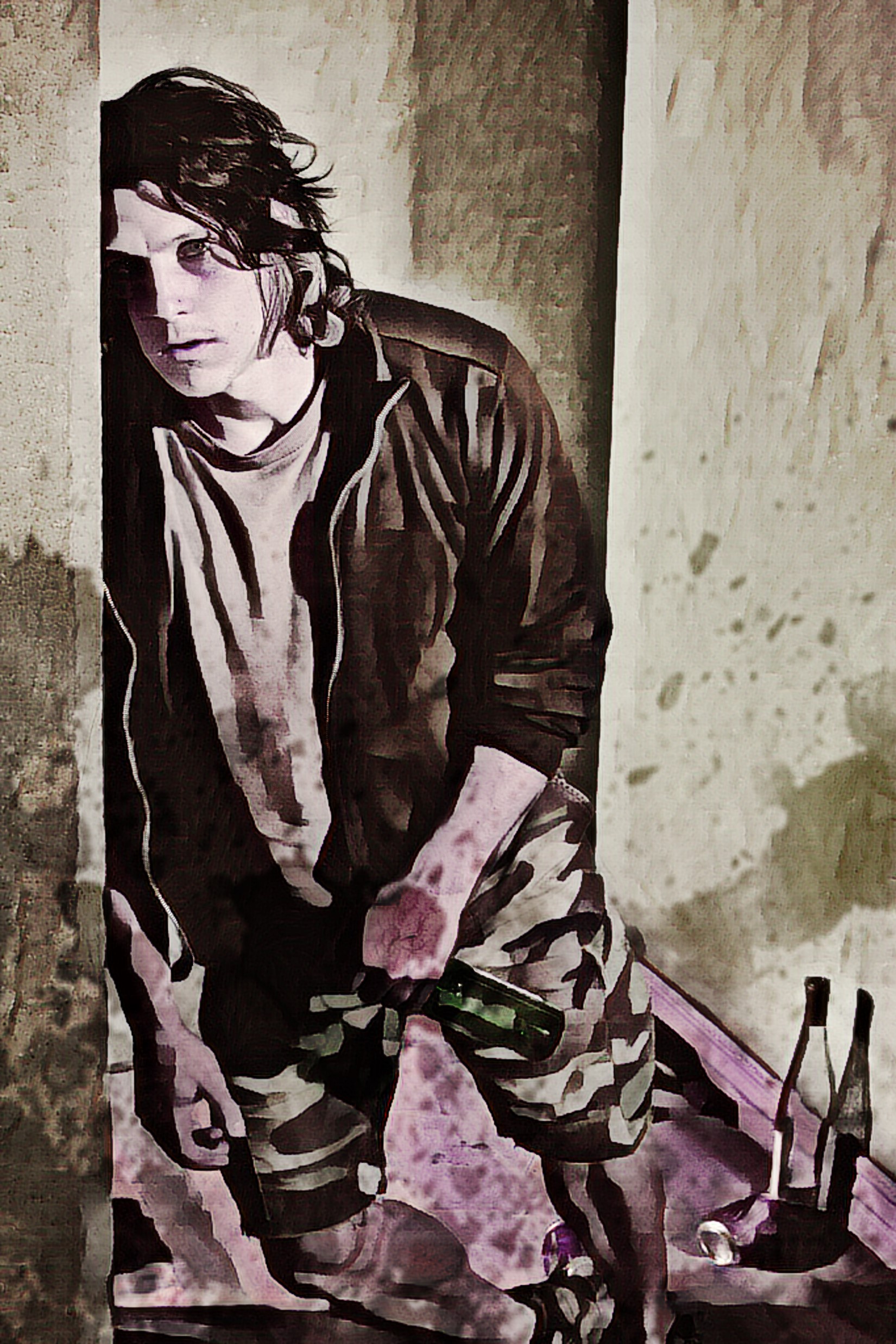 Brian shares on his experience of “Self-Medication” as it relates to his schizophrenia and substance use disorder diagnoses.

As many people in the mental health community are aware, there is a positive correlation between substance abuse issues and neurodiverse/mental health conditions.  Many people with mental health diagnoses ranging from depression, anxiety disorders, and schizophrenia commonly go through periods where they abuse substances whether it be alcohol, cocaine, heroin, or other inebriants to manage or quell the distressing thoughts, feelings, emotions associated with their mental health symptoms.  In the field of psychiatry, this conduct falls under a theory of addiction called “self-medication”.  In essence, the substance abuse problems stem from a need to ease their psychological suffering.  And although this theory of addiction is complicated by the fact that there are often neurological changes due to the abuse of substances, the primary aim of the “addict” is to alleviate their psychiatric symptoms.  SAMSHA or the Substance Abuse and Mental Health Services Administration names this correlation between substance abuse and mental health problems as a co-occurring disorder.

As a person diagnosed with schizophrenia and substance use disorder, I’m no stranger to this phenomenon.  Although I “partied” as a young man throughout college and my twenties, this behavior was in stark contrast to the self-medicative behavior that I began after my first major psychotic break in the year 2004 at age 39.  As a young man, I drank and experimented with different drugs to experience a “high”.  That is, alcohol and drugs served to improve my mood and eliminate personal insecurities and though I did drink excessively throughout my youth it was mainly because I lacked good self-esteem and I feared socializing with others.   Alcohol or drugs in some cases alleviated this feeling of social anxiety in my younger years and gave me a feeling of personal power and invincibility.  While under the influence of alcohol, I felt self-confident and able to pursue my dreams.   Of course, the act of drinking to excess did result in serious consequences during this period in the form of dui arrests and other types of reckless behavior.  I would go to rehab a couple times to help manage these problems associated with alcohol abuse and it helped in my earlier years. However, this drinking behavior differed vastly from the “self-medicative” type associated with my severe psychiatric issues that erupted in 2004.

In 2004, while traveling in Thailand I experienced my first major psychotic event.  I believed my son and ex-wife had been murdered by terrorists and I had a complete nervous breakdown.  After this emotional breakdown, my previous reality state vanished.  I no longer knew who I was nor where I was as my mental state was suddenly saturated with delusionary thinking and total paradoxes as to the nature of reality.   It was at this point that I drank to wipe out my thoughts entirely instead of trying to improve my mood.  I ceased to drink for pleasure and instead drank vast amounts of alcohol quickly to escape my thoughts.  On average I would drink the equivalent of 20-30 drinks early in the day to the point of blacking out.  I continued this blackout drinking behavior for several years and during these years I would end up in more and more trouble since I would act out psychotically while in the throes of these blackout states.  And although I managed to move from place to place, be it California, New York, China, the south, or other places, the result was the same.  I would be either put in jail for public drunkenness and/or placed involuntarily into a psychiatric ward.  This became a chronic pattern of behavior, and this period is well documented through e-mails my mother saved over these years describing one relapse and hospitalization after the next.

And one may wonder why after so many hospitalizations I couldn’t improve my mental state given the fact I was afforded aftercare psychiatric counseling and a daily regime anti-psychotic medication.  The answer as many chronic psychiatric cases is not simple due to the clutter of varied circumstances both internal (personal) and external (the social environment).  A clear factor, however, in my case and many others that experience serious mental health problems is social stigma as it relates to these aberrations of the “norm”.   I will speak more on the topic of stigma as it relates to my personal mental health story for my next blog.

I just want to wish my mom a Happy 87 today !!! She not only gave me life but was able to see me Live again… So, kudos to you mom on this special day of yours !

This is an insighful blog post. Thanks for sharing!

Feel free to read some of my blogs 🙂

Thank you very much and will read some of yours also !

Thank you very much and will read some of yours also ! as well I posted you on our Facebook page for Mental Health Awareness and Creative Arts Gallery INC